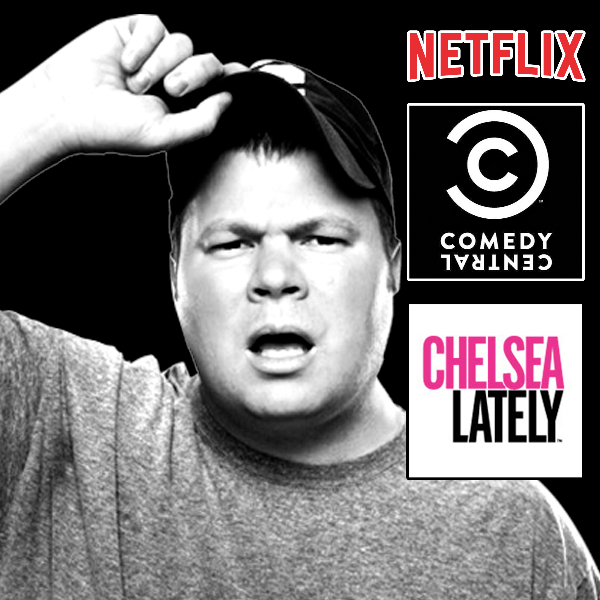 Comedian John Caparulo is perhaps best known as the under-dressed everyman on the E! hit show, Chelsea Lately. Cap, as he's known by his friends and fans, has also made multiple appearances on The Tonight Show with Jay Leno, Comedy Central Presents, Jimmy Kimmel Live, The Next Generation of Blue Collar, and as a standout performer in Vince Vaughn's Wild West Comedy Show.

His first 1-hour special, Meet Cap, was released in 2009 and premiered on Comedy Central the same year. More recently, in addition to touring as a popular national headliner, Cap appeared as part of Ron White's Salute To The Troops on CMT, a network on which he became well-known as the host of the surprisingly hilarious Mobile Home Disaster.

Caparulo's stand-up comedy has become a favorite for SiriusXM fans, which led to his former radio show The Mad Cap Hour, and currently, the Domestic Disputes podcast, which are both available on iTunes.

His newest stand-up special, entitled "John Caparulo: Come Inside Me," launched on Netflix September 5th 2013, with DVD and CD versions following shortly after. Cap has also begun an innovative adaptation to the current media trends with Caplets, monthly clips of fresh stand-up comedy that can be viewed on Hulu, and on his website, johncaparulo.com