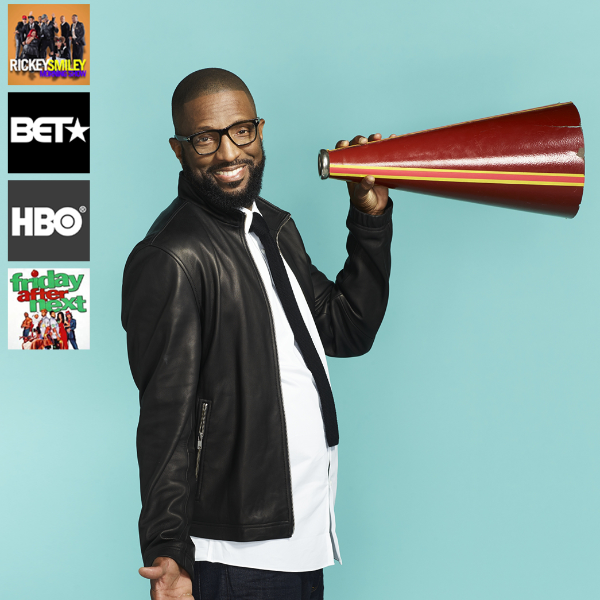 These shows will take place, with the following social distancing measures

Rickey Smiley, WINNER of the 2017 Network/Syndicated Personality of the Year “Marconi Radio Award” from the Rickey Smiley Morning Show. He’s also CEO of Breakwind Entertainment and Founder and Chair of The Rickey Smiley Foundation.

He is known for having made millions laugh for over 27 years. As a celebrated comedian, television host and top-rated nationally-syndicated radio personality, Rickey has earned a reputation for delivering to audiences both on and off stage. With the distinct ability to take everyday observations and turn them into comedic gold, Rickey is one of the few “clean” comics amongst the upper echelon of contemporary comedians.

At any given performance, audiences are treated to such original characters as “Mrs. Bernice Jenkins,” “Lil’ Daryl,” “Joe Willie” and “Beauford.” In addition, his comedy shows often include a live band, which he often accompanies (he is an accomplished pianist and organist).

Rickey has recorded eight best-selling albums, including iTunes #1 best-selling comedy album, “Rickey Smiley: Prank Calls Number 6.” Smiley has hosted BET’s “Open Casket Sharp” and “Comic View,” and has appeared on “Showtime At The Apollo,” “Uptown Comedy Club,” HBO’s “Def Comedy Jam” and “Snaps.” In addition to being featured on DISH NATION, his nationally syndicated morning radio show can be heard in over 60+ markets.

Rickey hails from Birmingham, Alabama and and graduated from Woodlawn High School and went on to attend college at Alabama State University in Montgomery, Alabama.

Rickey joined forces with Radio One owned television network, TV One as the star, executive producer and namesake of his own top rated docuseries, “Rickey Smiley For Real ”. In its fifth season now, the amusing series features the balancing act of a working radio host, comedian, business Mogul, and philanthropist with the joys and pains of being a single father of four.

Continuing to grow his fan base, Rickey’s arresting natural talent is best demonstrated in his major feature film roles in urban classics including “All About The Benjamin’s” and “Friday After Next,” along with his most recent starring turn in the hit romantic comedy “Baggage Claim.”

Life off-stage, Rickey is dedicated to empowering and enriching the communities in which he serves daily. This performer has a heart of gold reflected in his burning commitment and ongoing desire to champion various causes through The Rickey Smiley Foundation. A non-profit organization founded to help underserved communities.

Gallery Books, an imprint of Simon & Schuster, published Smiley’s first book entitled STAND BY YOUR TRUTH: And Then Run for Your Life, available in stores and online retailers.