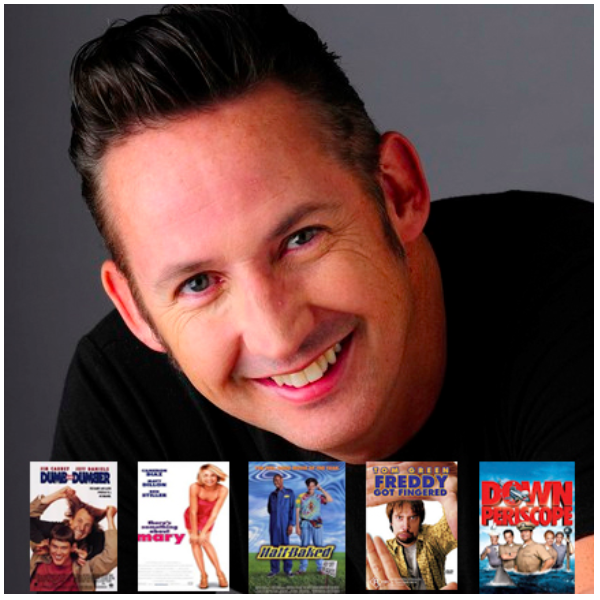 Williams is known for his movie roles, which include Dumb and Dumber, Freddy Got Fingered, There's Something About Mary, Half Baked, RocketMan, Sorority Boys, Down Periscope and Employee of The Month. Williams was featured as a security guard in the music video for Barenaked Ladies "Falling for the First Time". He has performed his stand-up comedy routines on Late Night with David Letterman, The Tonight Show with Jay Leno, Late Night with Conan O'Brien, HBO, Comedy Central and at comedy clubs throughout the country.

His improvisational skills led to him winning the award for 'Best Improviser' on an episode of NBC's prime time series Thank God You're Here in 2007.

He has a free, bi-weekly podcast called The Harland Highway. The Harland Highway can be downloaded on iTunes or streamed live from your mobile device on Stitcher Radio. His podcast is unique in that instead of focusing on interviews and similar content, it is made up of unique pop culture commentary, as well as improvisation by Williams, featuring a diverse lineup of recurring characters.

Rocker Parry Gripp of the rock band Nerf Herder wrote a song in homage to Williams, entitled "I Wanna Be Your Harland Williams".[3]

He has appeared on Tom Green's House Tonight and on the Adam Carolla Podcast numerous times.[4] He is known for his performance of bird sounds on Carolla's show.