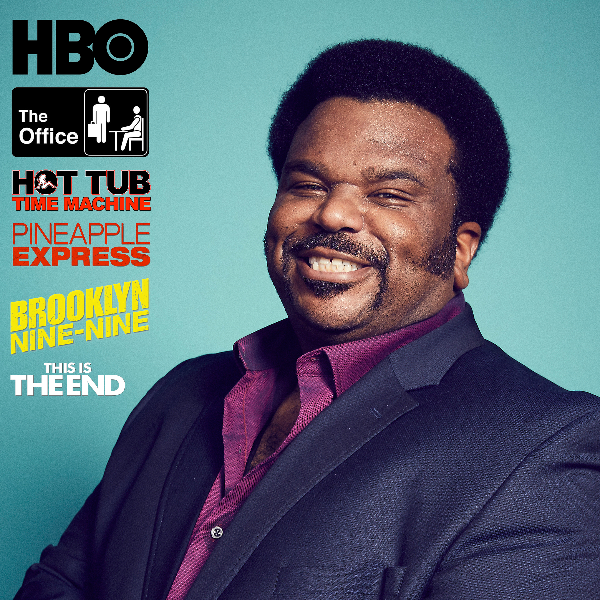 Robinson began doing stand-up and taking classes in improv and acting at The Second City in Chicago. Beginning in 2005, he portrayed Darryl Philbin on the American version of The Office, and was promoted to a starring role in the fourth season. He has appeared on other television shows, including Arrested Development, Lucky, Friends, Halfway Home, and Reno 911!. He appeared in the music video for the Red Hot Chili Peppers song "Hump de Bump". He also hosted the seventh season of Last Comic Standing. He voiced Cookie in Shrek Forever After and played Reg Mackworthy on the HBO hit series Eastbound & Down.